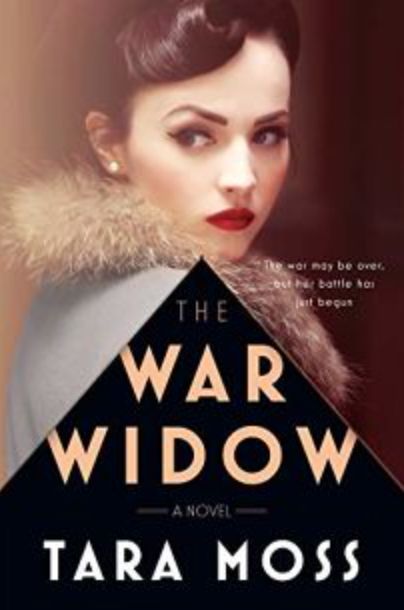 Set in 1946, this spirted series launch from Canadian-Australian author Moss (the Makedde Vanderwall books) introduces Billie Walker, a former war correspondent who reopens her dead father’s private inquiry firm after the Sydney newspapers she works for sideline her. When German immigrant Netanya Brown hires Billie to find her 17-year-old son, Adin, Billie assumes the boy is off with friends or a secret lover; then she discovers that before Adin disappeared, he’d been nosing around an exclusive night club and expressed uncharacteristic interest in a high-end auction. After a potential source is murdered and an encounter with the cops suggests they’re on the take, Billie is forced to admit that she’s dealing with something much larger than a simple missing persons case. Meanwhile, a young Wiradjuri woman asks Billie to investigate a foreigner suspected of mistreating his Aboriginal employees.