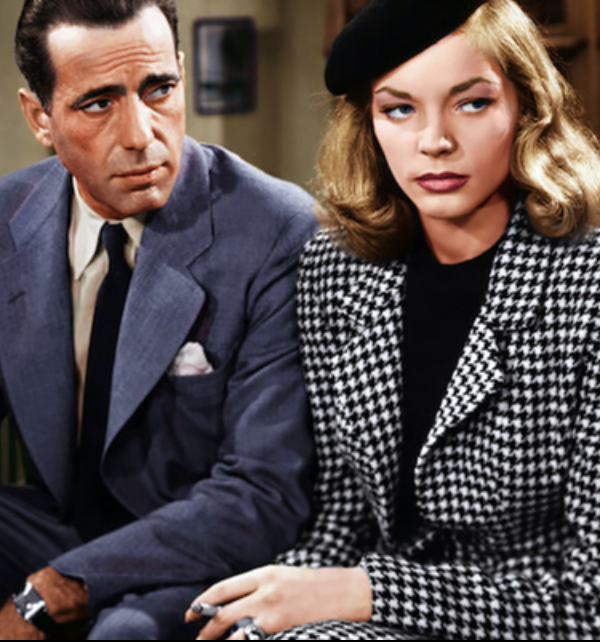 Early in my career as a novelist, I received a critical review of my work complaining that I described, in too much detail, the garments worn by my characters. It…

Early in my career as a novelist, I received a critical review of my work complaining that I described, in too much detail, the garments worn by my characters. It may have been fair comment. I was in my twenties at the time, a debut crime novelist. My writing instinct was correct, though, if perhaps not my delivery, and twelve books later, I’d like to explain why:

Furnishing the reader with details of the appearance of characters, and perhaps especially their clothes, makes good storytelling sense. More even than the shape of a face, or a glint in the eye, the cut, quality and state of a character’s garments, their footwear, the state of a suit and the quality of a piece of jewellery reveal important details about the history, social class, financial position, personality and in some cases intent of a character. As a mid-century vintage nerd, occasional dressmaker and former fashion model I am well placed on the details of garments, with my interest being particularly focussed on the time period I am currently writing about—post-WWII—so it is entirely appropriate that I have given my new 1946 PI heroine Billie Walker a keen eye for seams and collars, brooches and brogues. But before you disregard this attention to detail as the skewed interest of a female writer, as that early reviewer did, I’d like to point out that this descriptive technique has form with one Raymond Chandler, creator of one that most enduring and observant character, Phillip Marlowe—not a fashion victim but a hardboiled PI. Chandler’s novels are filled with detailed descriptions of bouncers in pink suspenders, authors in white flannel suits and violet scarves, and even speculation on the fashion choices of a man who furnished an office: “The fellow who decorated that room was not a man to let colors scare him. He probably wore a pimento shirt, mulberry slacks, zebra shoes, and vermilion drawers with his initials on them in a nice Mandarin orange.” 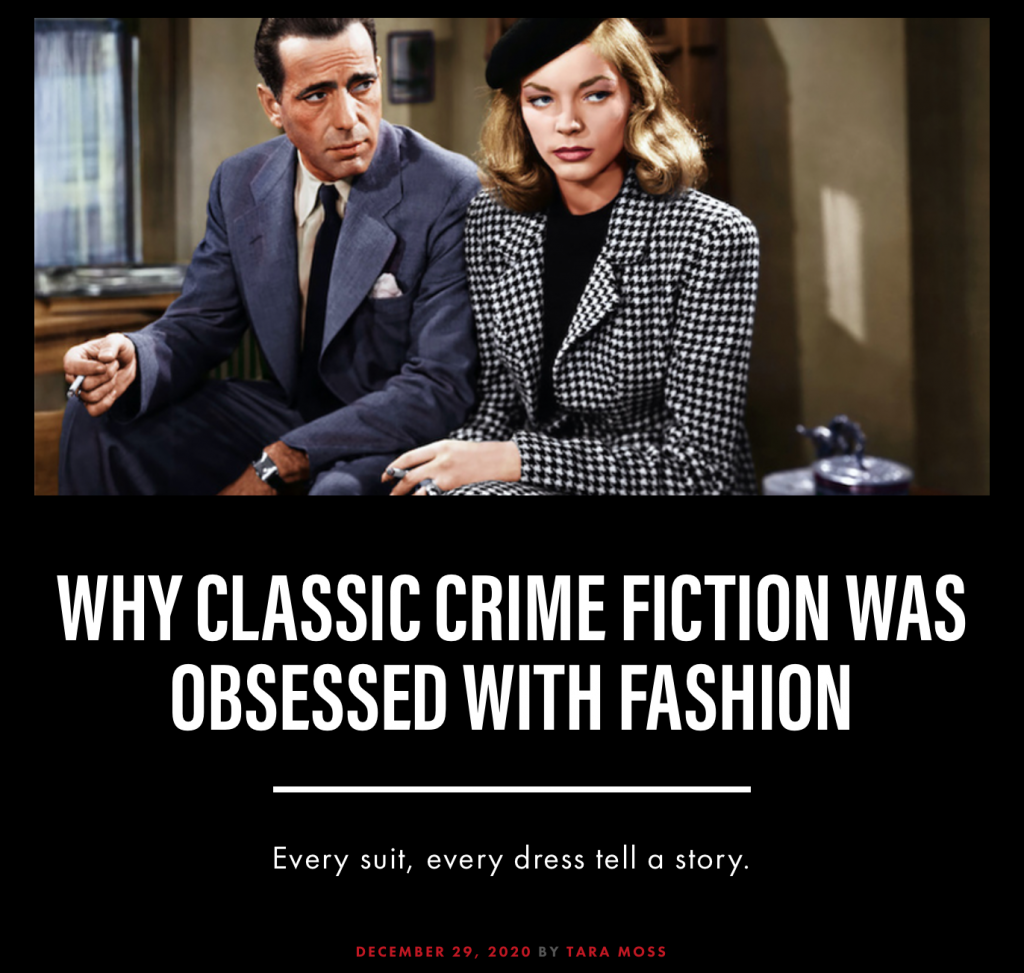