My first non-fiction book, The Fictional Woman, was launched last month at the Sydney Writers' Festival and has since become a #1 non-fiction best-seller. At the launch, guests were invited…

My first non-fiction book, The Fictional Woman, was launched last month at the Sydney Writers’ Festival. It is a book that explores dominant female archetypes, women’s representation, gender equality, and issues concerning the contemporary experiences of women and girls today, as well as the experiences of boys and men. The cover features my face, my fictions (see how we achieved the cover step by step without digital alteration here) and as part of the book launch, guests were invited to share the fictions that have followed them through their lives.

Stereotyping impacts many people and groups, and can be more damaging than we think. As University of Sydney media intern Scott Wallace wrote of the launch:

‘The book’s striking cover explores…stereotypes forcefully and eloquently. The cover image shows Moss’ face painted with words that she has been metaphorically painted with throughout her entire career. Some are marks of pride – mother, feminist, inspiration – and others the bold slander that often gets thrown in the direction of successful women – dumb blonde, gold-digger, bitch. Moss talked of the personal element of her book in addressing the striking cover; “My face, my fictions,” she said plainly.

In telling her personal story, Moss sets the record straight. “We all have fictions that are applied to us.”

Attendees at the event could choose to have their own faces painted with words of their choosing – positive or negative, true or untrue. When she summarised her intent behind writing The Fictional Woman- “Knock these fictions down” – her words were met with a round of applause.’

We all have ‘fictions’ or labels that have followed us through our lives. For some of the guests, those fictions were distilled to words like ‘loser’, ‘OCD’, ‘bossy’ or ‘bitch’, yet even otherwise positive words like ‘mother’, ‘wife’ or ‘feminist’ can also bring false assumptions, expectations and baggage.

What are your fictions?

Share your experiences of fictions below, and join us on Facebook at Fictional Women, where we are challenging the fictions one woman (and man) at a time. A collection of images of your ‘fictions’ will be published in a later post on this blog.

In the meantime, here are some photographs by Wesley Lonergan from the launch of The Fictional Woman. (Also, you can read an excerpt from the book here, and an in depth review here.)

As you can see, by the end of the evening I wore the one label that really does fit: Human.

Special thanks to the Sydney Writers’ Festival, The University of Sydney and HarperCollins Publishers for your support, and the inimitable Julia Baird for helping to launch this book. 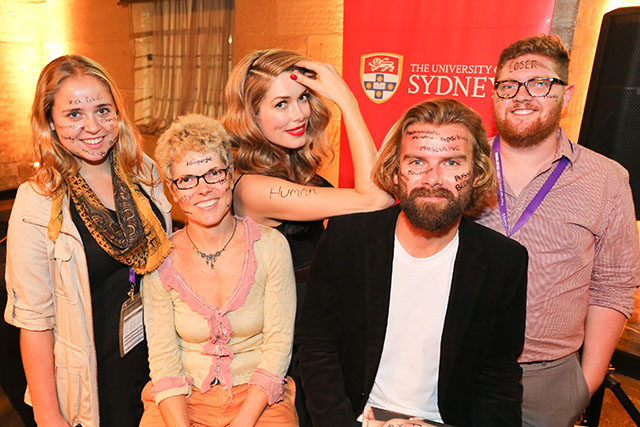 Above: Members of the University of Sydney’s Department of Gender and Cultural Studies, where Tara is a PhD candidate, attended the event and explored the labels that have impacted their lives. 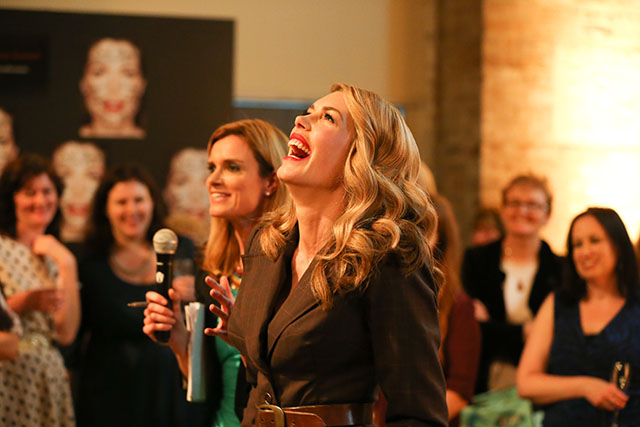 Above: Journalist Julia Baird leads an In Conversation with author Tara Moss at the Sydney launch. Below: Julia Baird, Tara Moss and Anne Summers, AO. 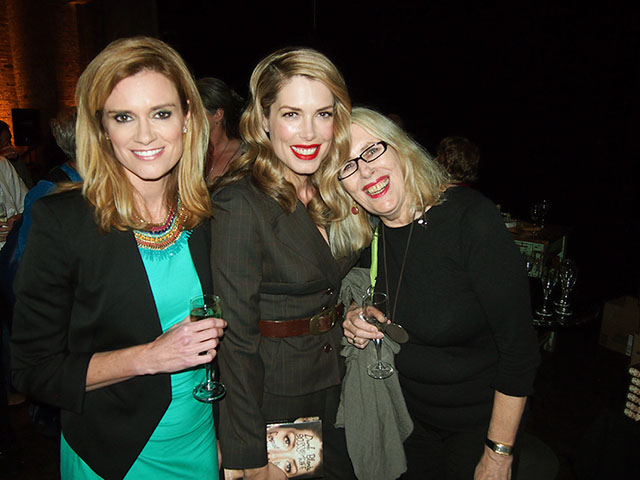 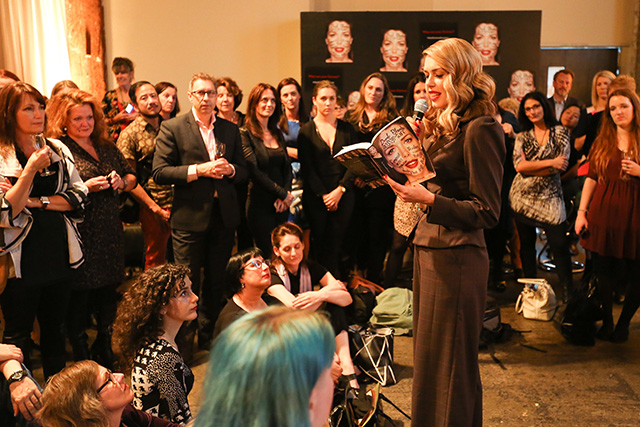 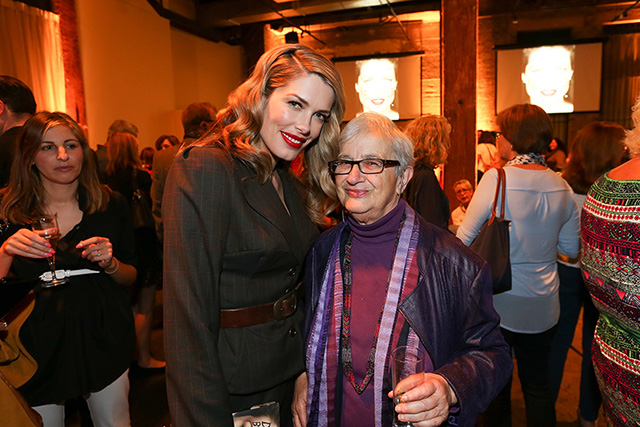 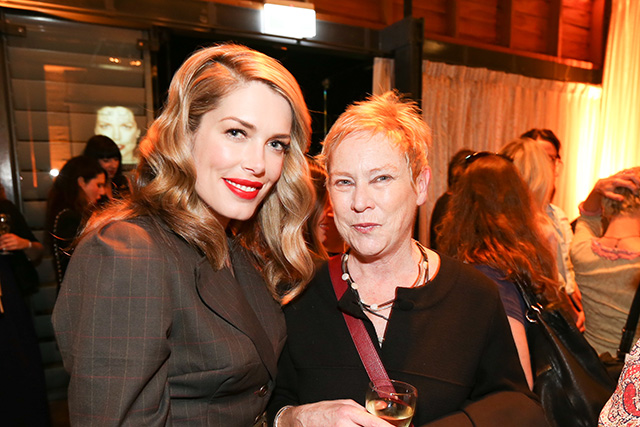 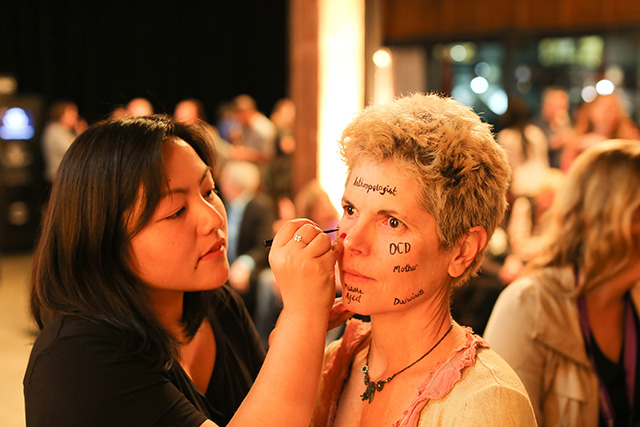 Above: Associate Professor Tess Lea has her ‘fictions’ applied at the launch. Below: HarperCollins Australia/NZ CEO James Kellow. 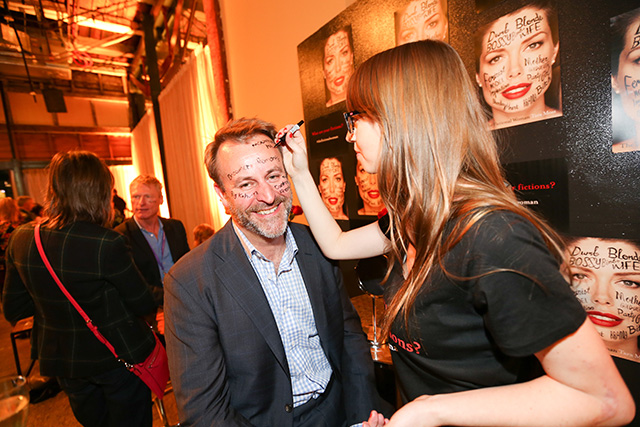 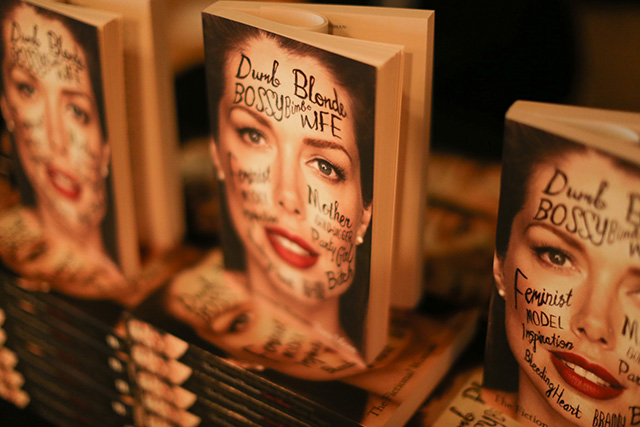 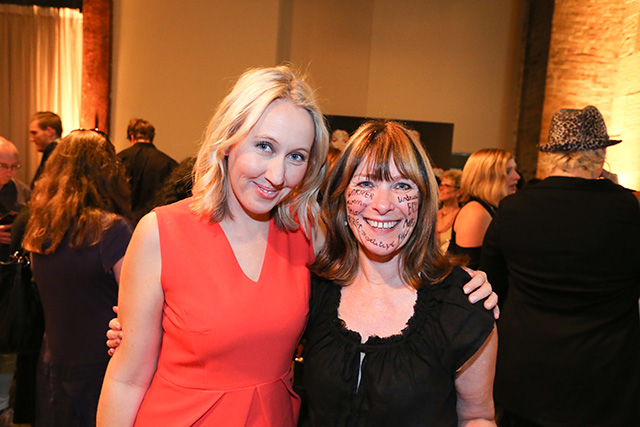 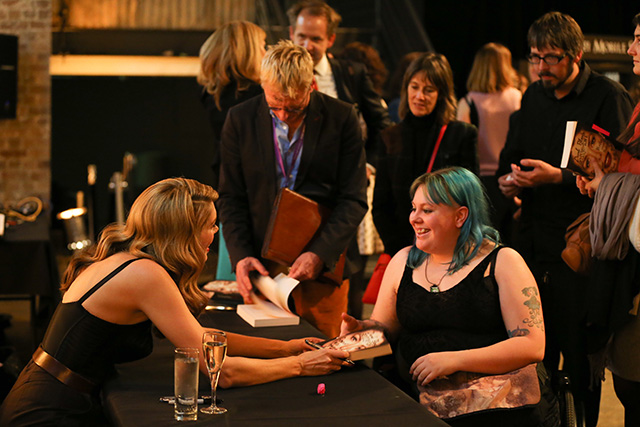 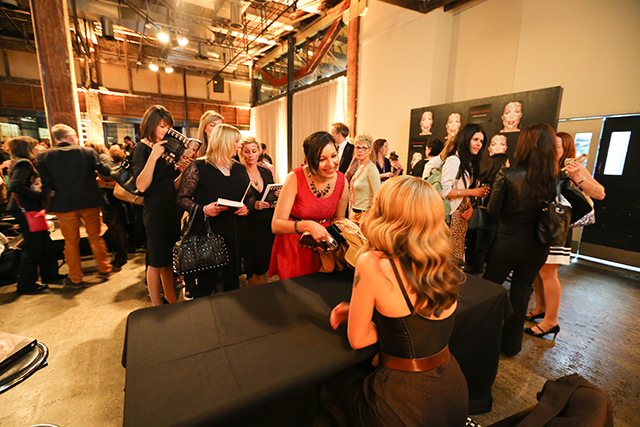 Photographs from the launch of The Fictional Woman by Wesley Lonergan for HarperCollins.