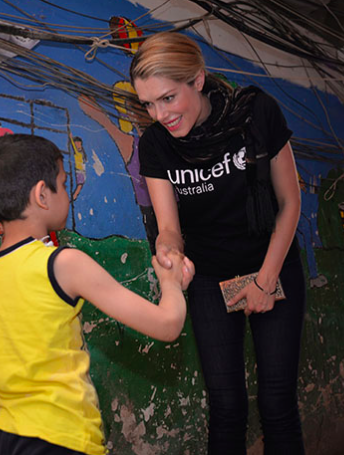 Regardless of whether we personal agree with or participate in the circulation of particular images of dead refugees, and regardless of our thoughts on the use of trigger warnings, we must agree that being shocked by these distressing images is NOT enough. Shock must be matched by action. 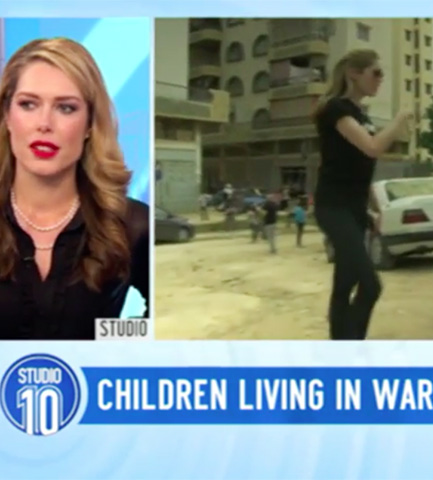 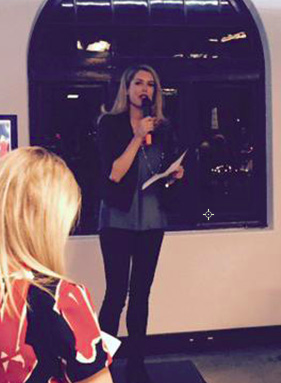 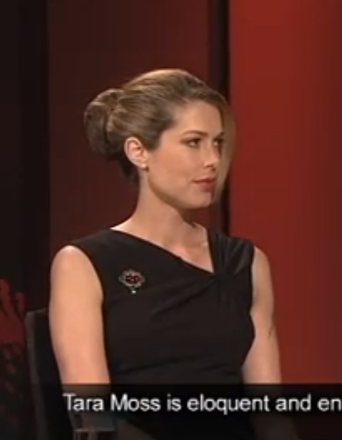 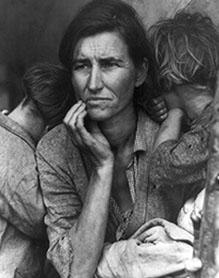