“One of Australia’s most revered writers” – Woman’s Day

Since 1999 Tara Moss has written 14 books, published in 19 countries and 13 languages. Her latest is the internationally bestselling historical crime novel The War Widow. The sequel, The Ghosts of Paris, hit stores in the USA, Canada, Australia and NZ on June 7, 2022.

Her recent writing appears in Ms Magazine, CrimeReads and Meanjin Quarterly. An experienced documentary host and interviewer with a passion for research and human stories, Moss has hosted the true crime documentary series Tough Nuts – Australia’s Hardest Criminals on the Crime & Investigation Network and Amazon Prime, Tara Moss Investigates on the National Geographic Channel and the author interview show Tara in Conversation on 13th Street Universal.  In 2018 she hosted The Craft Of Writing series on RN (Radio National) Australia. She was also the host, co-executive producer and co-writer of Cyberhate with Tara Moss on Australia’s ABC, examining the phenomenon of online abuse.

Moss is an outspoken advocate for human rights and the rights of women, children and people with disabilities, has been a UNICEF Australia Goodwill Ambassador since 2007. In 2014 she was recognised for Outstanding Advocacy for her blog Manus Island: An insider’s report, which helped to break information to the public about the alleged murder of Reza Barati inside the Australian-run Manus Island Immigration Detention Centre.

As an ambulatory wheelchair user with CRPS (Complex Regional Pain Syndrome), she brings advocacy and visibility to issues of disability and chronic pain, and the need to normalize mobility aids. In 2020 she accepted the honorary role of Pain Champion with Pain Australia. In 2021 she was chosen as a Global Change Maker by Conscious Being magazine for her disability and chronic pain activism, and was a recipient of the Honorary Citizen Award for the City of Victoria for her work on accessibility rights.

In 2015 Moss received an Edna Ryan Award for her significant contribution to feminist debate, speaking out for women and children and inspiring others to challenge the status quo, and in 2017 she was recognised as one of the Global Top 50 Diversity Figures in Public Life, for using her position in public life to make a positive impact in diversity, alongside Malala Yousufzai, Angelina Jolie, His Holiness the Fourteenth Dalai Lama of Tibet and more.

She is a mother, a wife and a dual Canadian/Australian citizen, and currently resides with her family in her hometown of Victoria, BC, where she is a recipient of both the Order of Lambrick Park, and the Honorary Citizen Award, the highest formal honour awarded by the City of Victoria.

2015 Part of the University of Sydney’s Leadership for Good

2015 Edna Ryan Award – ‘Grand Stirrer Award’ for making a feminist difference by speaking out for women and children, for a significant contribution to feminist debate and inciting others to challenge the status quo.

2016 Champion of the West award for community service

2017 Order of Lambrick Park, ‘recognizing and honouring Lambrick Park alumni who have made significant contributions or achievements since graduation.’

2017 International Top 50 Diversity Figures in Public Life ‘recognises the achievements of individuals who have used their position in public life, for example as a campaigner, politician or journalist to make an impact in diversity.’ Listed alongside Malala Yousufzai, Angelina Jolie, Bernie Sanders, Emma Watson, His Holiness the Fourteenth Dalai Lama of Tibet and more.

2021 City of Victoria Honorary Citizen Award, for work as an author and as a human rights advocate and advocate for accessibility and people with disabilities. 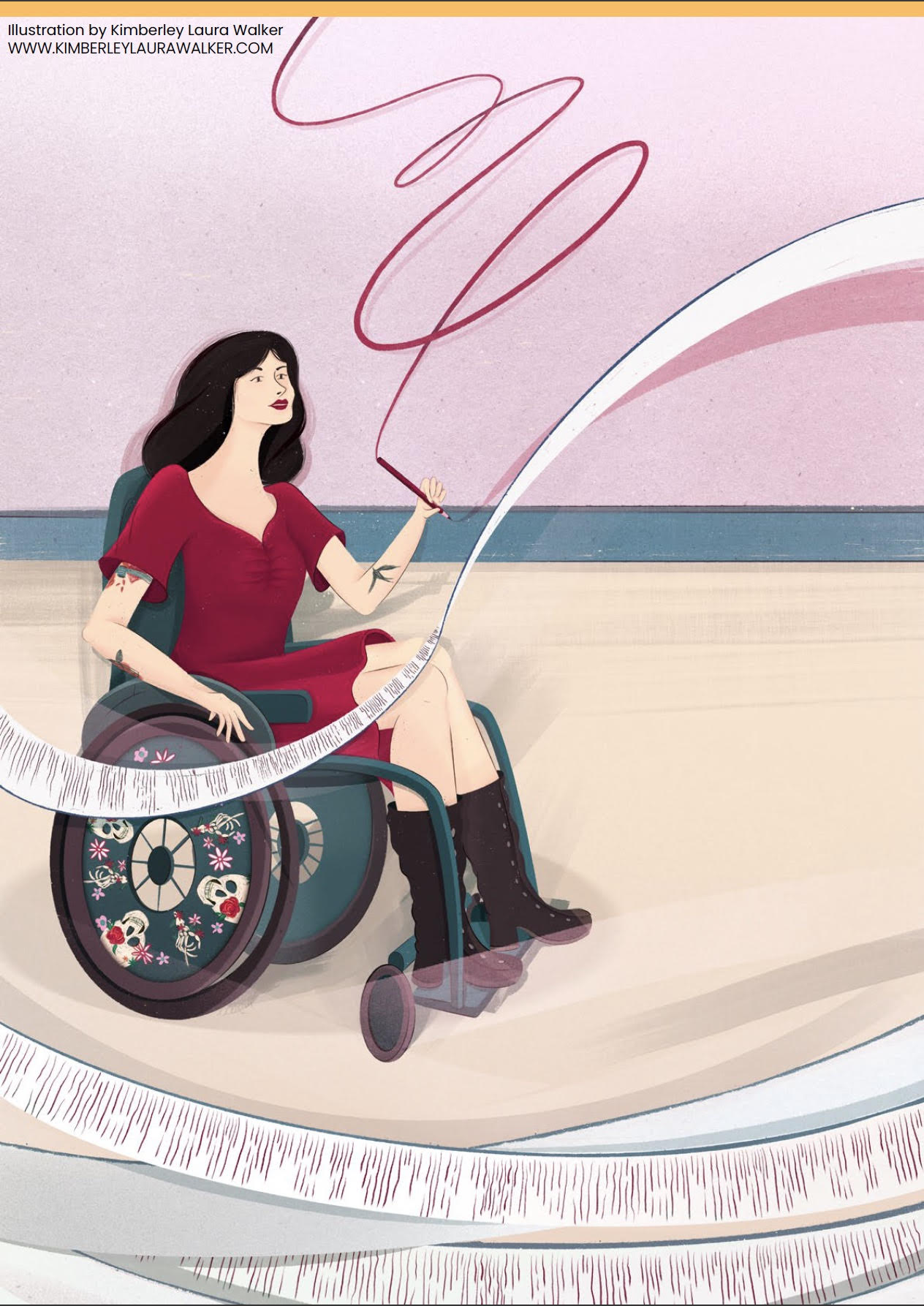 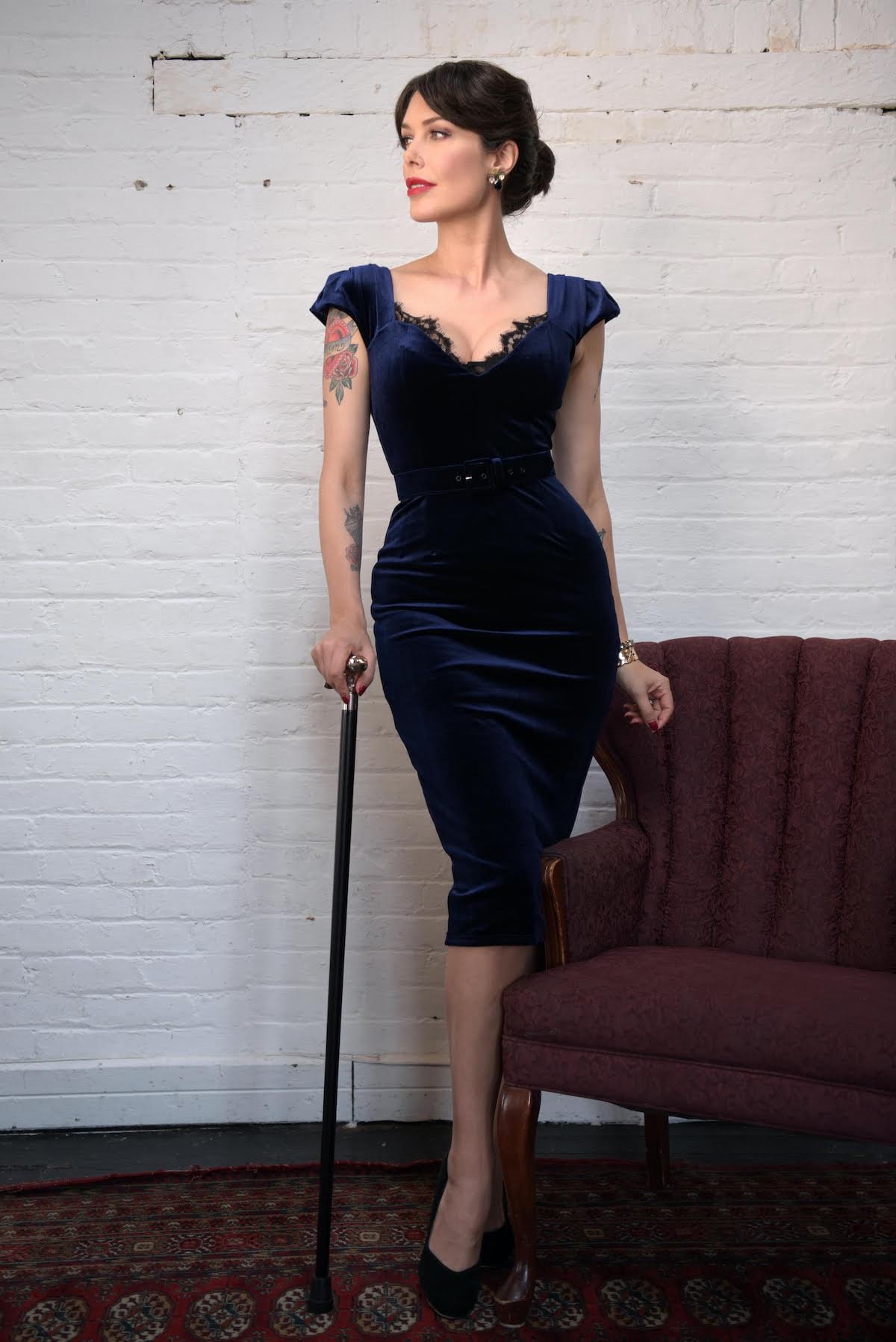